Sign up to receive the newsletter to your email! 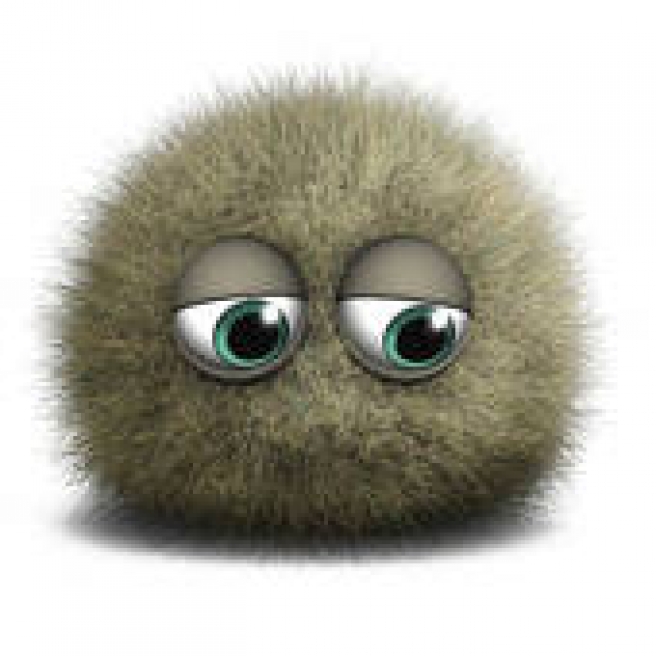 Bob bought a beautiful home at a huge discount.  He ordered a full home inspection just to make sure everything was in tip tock condition.  Since the house had been built in 2007, Bob wasn’t expecting any problems.  But then he noticed a wet spot on a panel on the shiny new island located in his kitchen.  Further investigation revealed that a water line to the sink had broken and soaked the entire cabinet.  The result was significant damage to the island and to the kitchen floor.  Then, when he pulled up some of the floor boards, he found mold.  “Ain’t That A Claim?”

Mold is always a tricky subject with regard to a homeowner’s policy.  The insurance industry actually uses the term “fungi.”  Following is the definition of “Fungi:”

a. “Fungi” means any type or form of fungus,

including mold or mildew, and any mycotoxins,

spores, scents or by-products produced or

b. Under Section II, this does not include any

“fungi” that are, are on, or are contained in, a

product or goods intended for consumption.

Any loss or cost resulting from or arising out of “fungi” is excluded.  However, limited “fungi” is sometimes offered as an “Additional Coverage.”  There is limited coverage for “Remediation” of “Fungi, if the “Fungi” was caused by an insured peril.  There is typically a sublimit for this coverage.

The problem is in distinguishing between a long term maintenance issue and a sudden and accidental occurrence.  If your toilet overflows and the lovely water that saturates your carpet caused mold, the insurance company will probably pay to clean that up.  But, if you find a wet spot that appears to be six months old you might get a very different result.  That is because the policy excludes damage caused by “constant or repeated seepage or leakage of water or steam, or the presence or condensation of humidity, moisture or vapor, that occurs over a period of 14 days or more.”  It also excludes wear and tear, marring, and deterioration.

So, there are two issues.

First, what was the source of the water?  If the water is from a leaky roof or a clogged gutter, odds are that your claim will be denied.  If your house is damaged by flood water there is no coverage.  This is true even if the water is being driven by wind.  However, if a tree falls on your house and damages your roof causing it to leak, that would be covered.

Second, how long had it been there?  If your toilet leaks and you wait a couple of months before bothering to fix it, you may have just changed a covered loss into an uncovered loss.  It is always a good idea to get water damage fixed as soon as possible.

This means that the amount of coverage available for mold remediation depends a great deal on what caused the mold.  Since mold is caused by damp conditions, that means water.  Coverage depends largely on the source of the water.

Water damage is excluded under a standard homeowner’s policy, with a couple of exceptions.  One is the accidental discharge or overflow of water or steam from within a plumbing , heating, air conditioning or automatic fire protective sprinkler system or from within a household appliance.  A plumbing system does not include a sump, sump pump, a roof drain, gutter or downspout.  You can buy water backup coverage with regard to your sump or sump pump, but not a roof drain, gutter or downspout.

There is also coverage if water enters the house through an opening caused by an insured peril.  For example, a tree falls on your house, breaking tiles and causing the roof to leak.  Or a tornado tears off half your roof.  Those kinds of situations are typically considered to be covered.  But if you have a 20 year old roof and it starts leaking don’t expect coverage.

In summary, while a lot of water claims are excluded under your policy, it is always a good idea to discuss this with your agent if you have a loss.